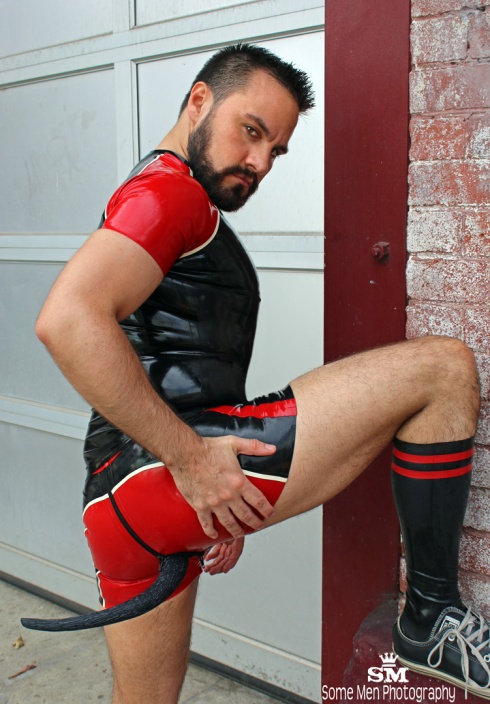 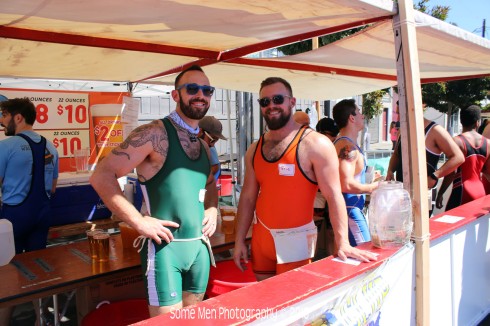 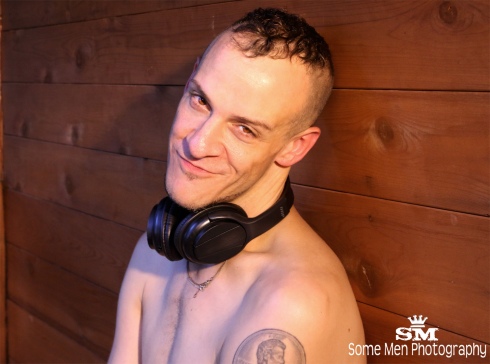 I had the pleasure of working with Derrick to get him some new shots for his website.  You can see more of Derrick here. (NSFW) 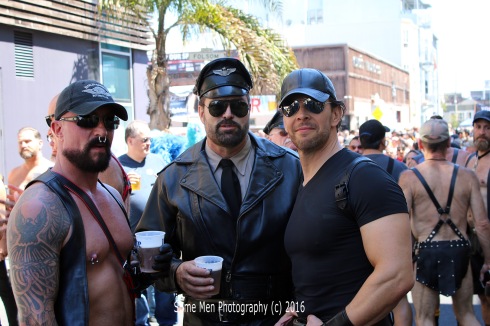 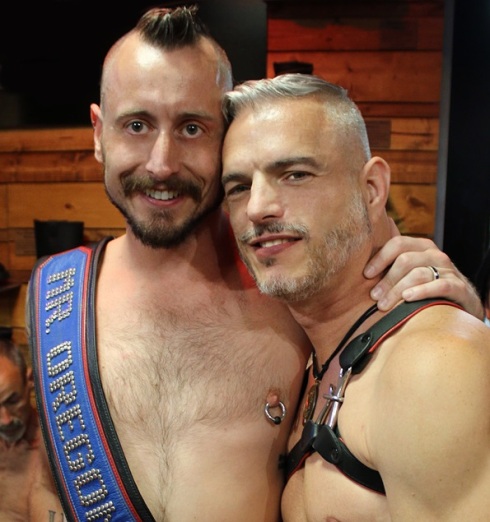 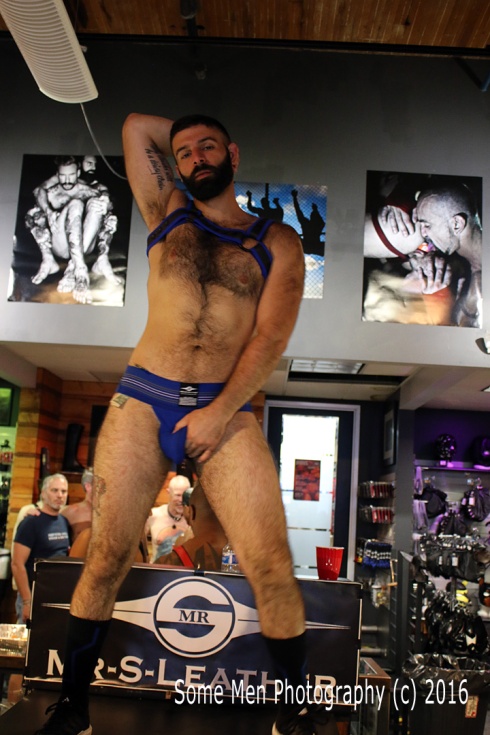 The Jockstrap party was a great success. More than half the guys who came decided to strip down to their jocks while they shopped or hung out with friends. Hot go-go boys entertained and showed their ass-ets. Check out the photos by Some Men Photography. 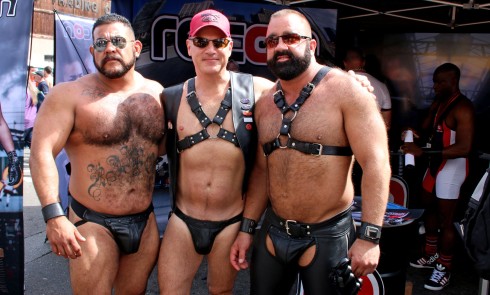 This was the 32nd annual Folsom Street Fair and it was attended by an enthusiastic crowd of leathermen, drag queens, doms and subs, voyeurs, tourists and more.  I really wonder what brings the tourists.  Are they looking for information, or do they get off on being suburban suzie surrounded by all the kink?  As an example, there was a very hot muscled man, in just his tight fitting boxer briefs and boots with a couple of women and another guy.  His friends were all dressed in street cloths, so that made me wonder why they were at Folsom St.  I should have just gone up to him and asked.

Whatever brought the large crowd of around 400,000, it was lots of fun and the weather was perfect.  It was warm enough that if you wanted to be naked, it was very comfortable.  Here are some highlights from the day. 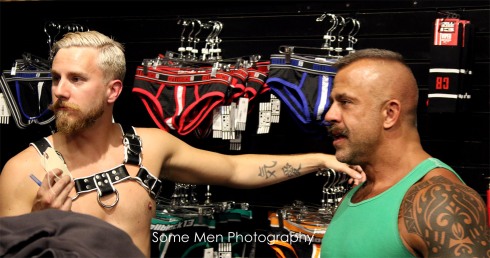 If its Folsom Weekend, then Mr S Leather is having an in-store party with lots of boys, beer and gear.  As the guys shop and enjoy themselves, lots of them just drop their pants and have a good time.  Here are the photos. 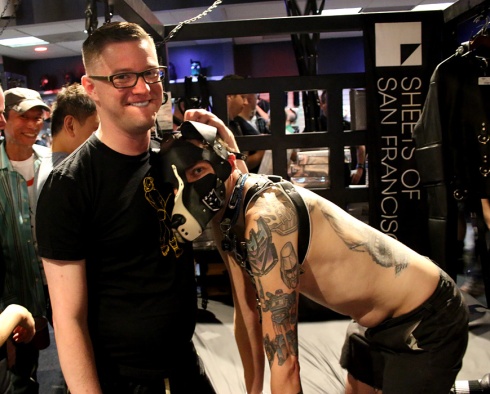 It was madness and mayhem at Mr S Leather, as tons of guys showed up to shop for something to wear the next day at the Dore Alley Street Fair.  Here are the photos from Some Men Photography. 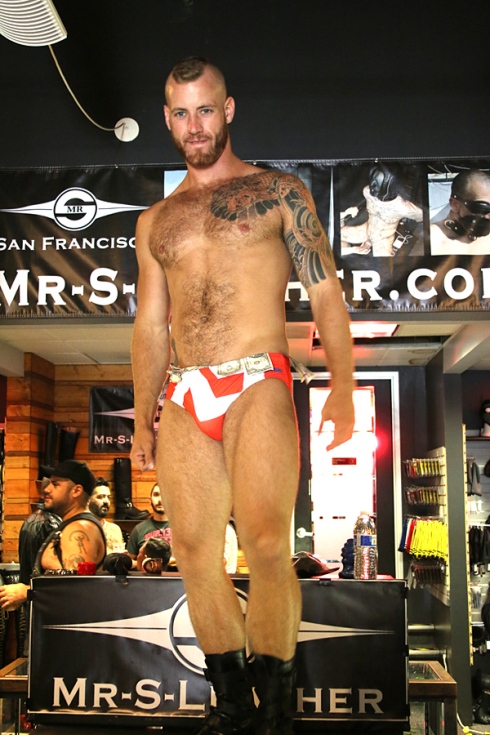 Boys, beers and balls were all in evidence at the Mr S Leather store party.  There was lots to celebrate, new gear to try on and lots of friendly guys to chat with or drool over.  Stratton Moore was delivering on the hotness as he shook his money maker.  For more photos of the party, take a look here.  NSFW by the way.